10 reasons why to come to Slovakia

Slovakia is the country where you have never been before. The people are warm and welcoming. The countryside is brimming with unspoiled natural beauty. The cities and its heritage are uniques. Welcome to the unkwonledge Slovakia.
Table of Contents

Great location and easy to reach

Slovakia is the unique country located in the middle of Europe. Good travel connection by air, train, road and boat.

Bratislava – the city of past and present

Bratislava is the capital city of Slovakia and became one of the fastest growing new congress and conference cities in Europe in the last few years. Bratislava has an excellent location – close to the borders of Austria, Hungary and the Czech Republic. Very good access from two international airports – the Bratislava airport (15 minutes drive) and the Vienna airport (35 minutes drive along the motorway).

The vibrant Slovak capital boasts a long and proud history, embodied in its striking hilltop castle and its painstakingly restored Old Town. The city’s Central European charm, lively but laid-back atmosphere, compact size and its dozens of outdoor cafés and restaurants make it an ideal destination for inspiring getaways. The city lies on the River Danube, which plays a big part in its character, and is also famous for its excellent food and wine. Bratislava is one of the centers of Slovakia’s intellectual life, and home to several universities and research centers. It is also the hub of the country’s economy, which has recently benefited from the growth of the local car industry: car production in Slovakia is now among the highest, per capita, of all European countries.

Bratislava is a compact and safe city, making it extraordinarily “user friendly”.

Rich history and historical heritage from all periods. The historical cities and towns are spread all over Slovakia. Many of them have precious historical centres, 18 towns are listed as urban monument reserves. Cities like  Košice, Levoča, Žilina or Banská Bystrica are clear examples of valuable Slovak heritage.

5 cultural and 2 natural sites on the UNESCO World Heritage List, 1 artefact of intangible cultural heritage – fujara (a traditional musical instrument), 180 castles and 559 chateaux and manor houses, 10 open-air museums of popular architecture, 45 little wooden churches of 3 types (Gothic, Evangelical and of the East Christian rite), some of them were built without using a single nail), numerous museums, galleries, technical relics.

Tasty traditional gastronomy and excellent wines. Slovak cuisine represents a flavorful mixture of influences from neighboring Austria, Hungary and the Czech Republic. “Bryndza” stands for a traditional Slovak speciality made of sheep cheese. Within the European Union it can be produced only in Slovakia and it is distributed under the name “Slovenská bryndza”.

Also, the tradition of winemaking in Slovakia dates back to Roman times so is part of its heritage, and charming wine towns dot the countryside near Bratislava. Now slovak winemakers score very well at international wine competitions.

Not limited to the capital city, you can get pampered at the Slovak spas. You can feel unforgettable adrenaline buzz in the mountains both in winter and summer. Marvel at the natural and cultural UNESCO world heritage sites; savour every mouthful of the countryside. Enjoy museums, galleries and theaters in awesome cities.

Or maybe you prefer to test your driving skills on a special off-road course in the Volkswagen´s plant in Bratislava, have a thrilling experience driving a speedboat on the Danube, or learn more about the world of wine through a wine-themed program.

As you can see Slovak has endless offers for you, just enjoy it!

MICE Magazine | A curated selection of MICE destinations & events.Pictures and content from the official event and venue sites: www.slovakconvention.sk/ |  www.enjoyslovakia.com

Help us by sharing. We appreciate it. 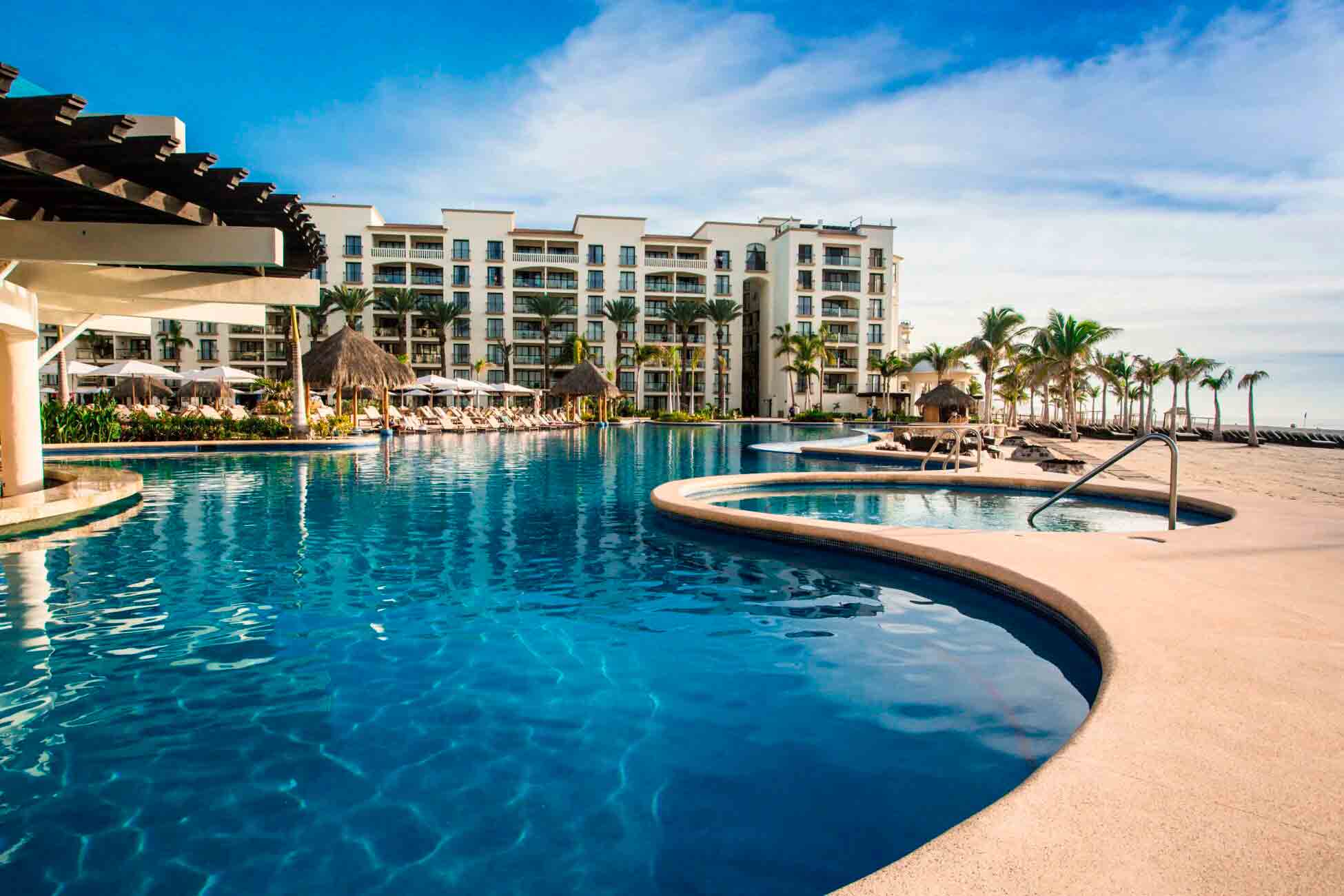 Future Leaders in Travel Retreat is much more than just an event—it’s a community of the next generation of travel advisors and suppliers. The event provides motivation and information for travel professionals to level up not just their businesses, but their lives. 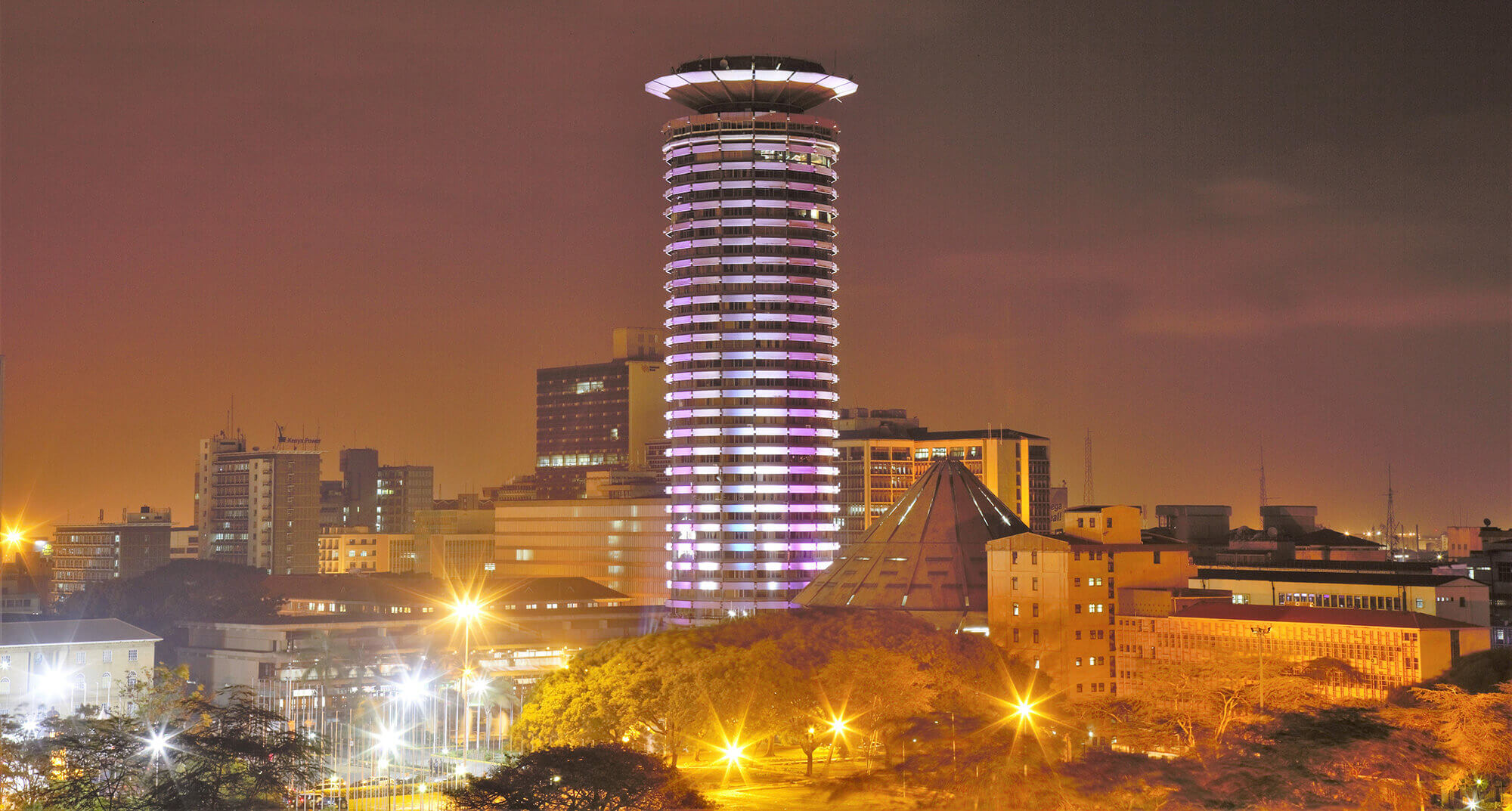 Kenya Convention Bureau is the leading organisation and ‘one-stop solution’ for the business tourism sector in Kenya. Their goal is to streamline your efforts and ensure delivery of an unsurpassed meeting or event experience for your delegates in Kenya. 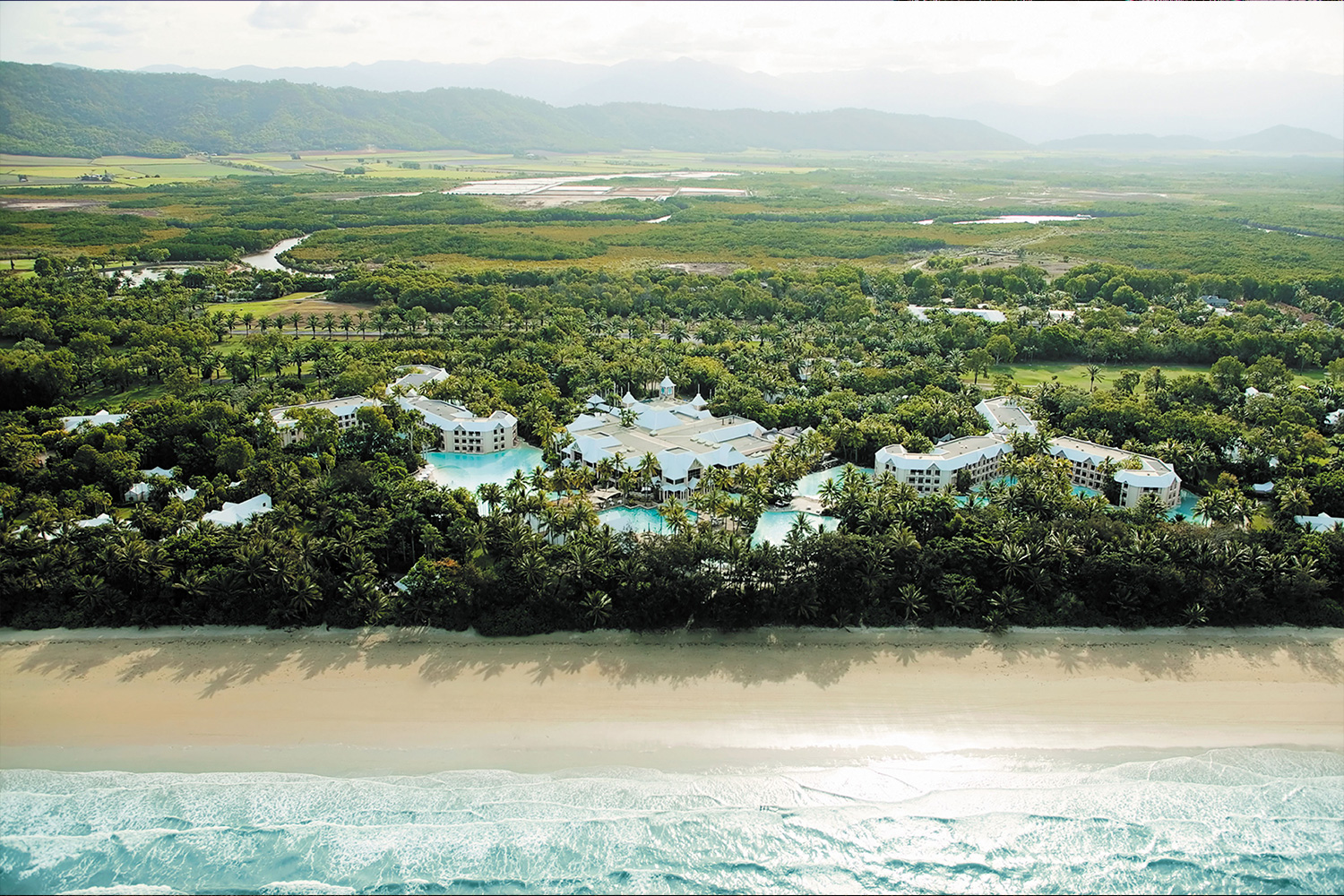 Nestled amidst lush tropical gardens and sparkling lagoons at the stepping off point to the Great Barrier Reef, Sheraton Grand Mirage Resort, Port Douglas, has been crowned Queensland’s “Best Meeting and Events Venue” by the Queensland Hotels Association (QHA).

We offer our website to Convention Bureaus, Convention Centers, Hotels or Agencies as a platform for the diffusion of activities, events or venues.

You can find out more about which cookies we are using or switch them off in settings.

This website uses cookies so that we can provide you with the best user experience possible. Cookie information is stored in your browser and performs functions such as recognising you when you return to our website and helping our team to understand which sections of the website you find most interesting and useful.

Strictly Necessary Cookie should be enabled at all times so that we can save your preferences for cookie settings.

If you disable this cookie, we will not be able to save your preferences. This means that every time you visit this website you will need to enable or disable cookies again.