If you're on a MICE trip in Czech Republic you must visit any of this 5 spa cities. Nothing better to receive high quality medical care after a long business day. Which Czech spas will you choose?
Table of Contents

During our visit to IBTM Barcelona we were able to speak with Markéta Lehecková, CzechTourism Director for Spain and Portugal, and discover how wonderful the Czech Republic continues to be and the wide range of Spas it offers to its visitors. If you ever have the opportunity to visit this country on a MICE trip, visit one of these charming and fascinating cities and enjoy some of its relaxing spas.

The incarnation of spa elegance, imposing colonnades, exclusive spa buildings and a wonderful layout in the heart of a forested valley. That is Karlovy Vary. The best known town in the world renowned West Bohemian Spa Triangle, in which some of the most famous figures in European artistic and cultural life have enjoyed treatment, is today the second most visited spot in the Czech Republic. Thanks to its unique architecture, it is one of Europe’s most beautiful spas.

The most well-known hotels include the Grandhotel Pupp which enchants not only with its unique architecture, but also with its unrivalled comfort and first-class services, neo-renaissance Hotel Imperial, spa complex Spa Resort Sanssouci, five-star Carlsbad Plaza Medical Spa & Wellness Hotel or the Hotel Thermal, which hosts the world-famous Karlovy Vary International Film Festival.

When you pass through the heart of Mariánské Lázně you have the sense that you have been transported back in time to a century ago with the wave of a magic wand. Splendid spa buildings alternate with blossoming parks in which spa guests sit, sipping contentedly on jugs filled from some of the town’s famous springs. Get to know the story of a town which, at the height of its fame, hosted the most important of statesmen and artists, and remains one of Europe’s most beautiful spa towns.

It’s hard to imagine that two centuries ago there was nothing here but a valley of inaccessible forest and bubbling swamps. However, when Johann Josef Nehr, a doctor from the nearby monastery in Teplá, proved the unique health-giving effects of the local springs, the spa town soon sprang up. Within a few years it was opening its doors to such figures as Chopin, Strauss, Goethe, Kafka, Freud, Kipling, Edison, Twain and Great Britain’s King Edward VII.

When Johann Wolfgang von Goethe was staying in Františkovy Lázně, he described the town as “heaven on earth”. To this day the smallest settlement in the famous West Bohemian spa triangle – the other two points being Karlovy Vary and Mariánské Lázně – still boasts elegant neo-Classical colonnades, well-pruned parks, an agreeable ambience and a feeling of tranquillity, rest and relaxation. Come and see for yourself if the words of the famous German poet still hold true, and enjoy some time in the town that gave the world its first mud spa.

Locals began to notice the curative properties of the local springs around five centuries ago. The spa town itself, however, was only founded in the 18th century by Austrian Emperor Franz I, after whom it is named. At its zenith people like Johann Strauss, Prince Metternich, Kafka and Beethoven came to take the cure.

The oldest spa in the Czech Republic and one of the oldest spas in Europe is located in the valley between the Central Bohemian Mountains and the ridges of the Krušné Mountains. Teplice Spa, the “little Paris of Bohemia”, is full of spa buildings, parks, gardens, fountains, a long pedestrian zone and a Baroque Marian column.

You can walk through the spa gardens with fountains, visit the chateau in Teplice with museum expositions and take a tour of the architecturally interesting building of the Krušné Hory theatre, built in the 1920s in the Art Nouveau and modern style.

In Třeboň you’ll find pleasant heated wraps in first-class peat, romantic walks through a Renaissance town, a wonderful landscape of thousands of fishponds and gastronomic delicacies that will have your taste buds in seventh heaven. That is the Třeboň Spa. Visit harmonious South Bohemia to which nature and history has been exceptionally generous and enjoy unforgettable moments in the Třeboň Spa, which is part of the Czech Republic’s family silver.

The local speciality – natural healing peat, deposits of which are found near the town – serve both for treatment and pleasant relaxation. The peat is specially prepared and its unique effects can be enjoyed in the form of pleasant baths or wraps, during which your body is thoroughly warmed up. The result is a relaxation of the muscles, alleviation of pain and easier regeneration.

Help us by sharing. We appreciate it. 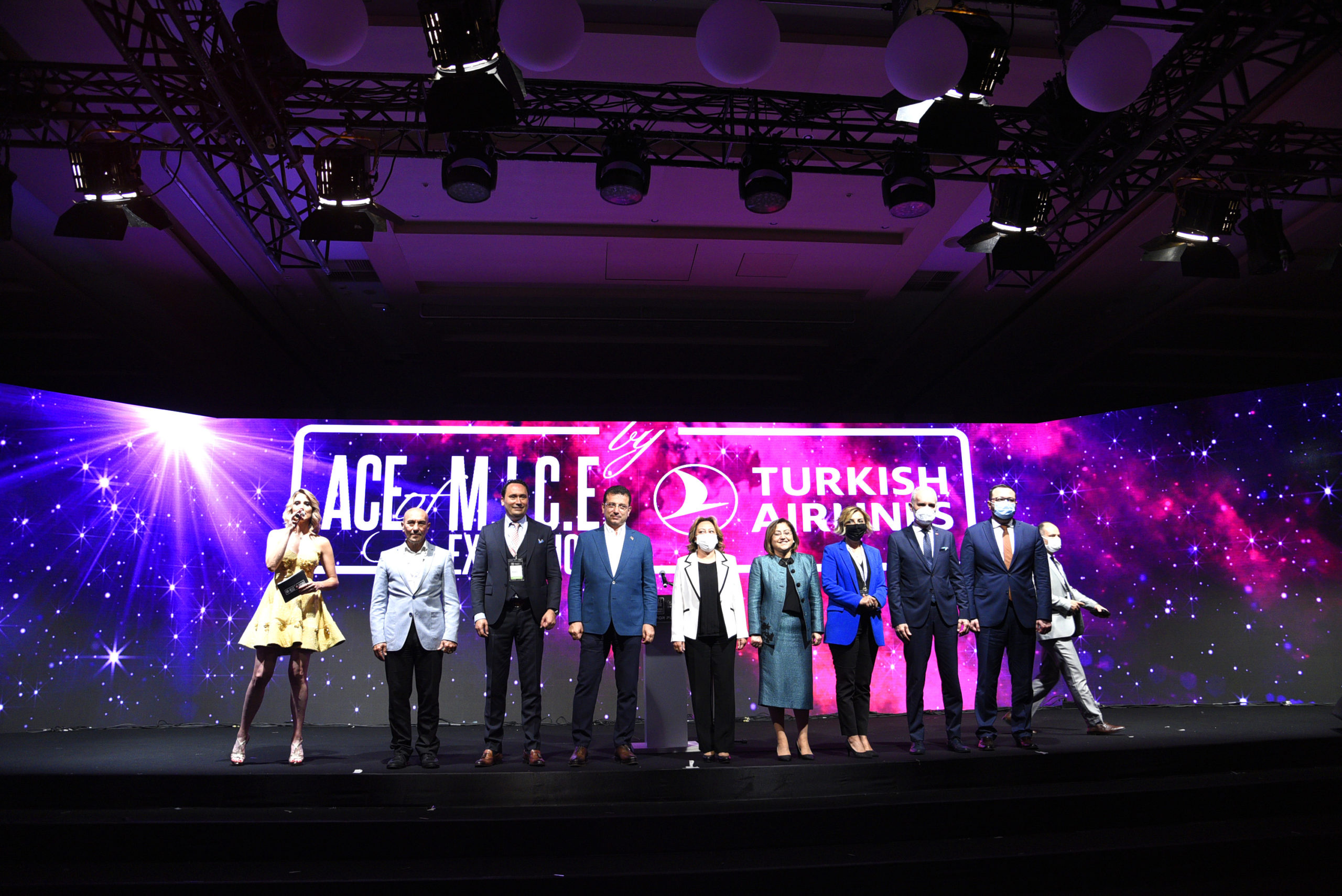 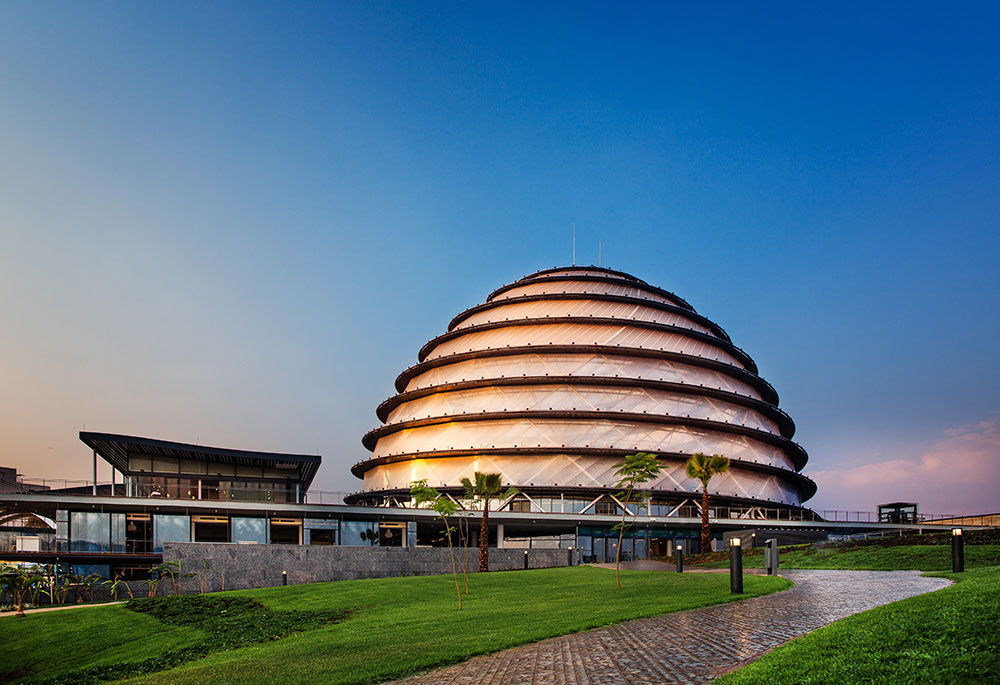 The spectacular Kigali Convention Center is an ode to the country’s glorious past and rich traditions but with a clear vision of the future. Definitely, one of the best places in Africa to organize and hold both national and international events.

The Nordic MICE Summit 2022 will be hosted at Hotel Ottilia, in the fancy area of Carlsberg, with high profile Hosted Buyers from the Nordics and rest of Europe and suppliers from all of Europe.

We are not on Social Media.
We prefer to create and share valuable content and give it more visibility through search engines.

You can find out more about which cookies we are using or switch them off in settings.

This website uses cookies so that we can provide you with the best user experience possible. Cookie information is stored in your browser and performs functions such as recognising you when you return to our website and helping our team to understand which sections of the website you find most interesting and useful.

Strictly Necessary Cookie should be enabled at all times so that we can save your preferences for cookie settings.

If you disable this cookie, we will not be able to save your preferences. This means that every time you visit this website you will need to enable or disable cookies again.